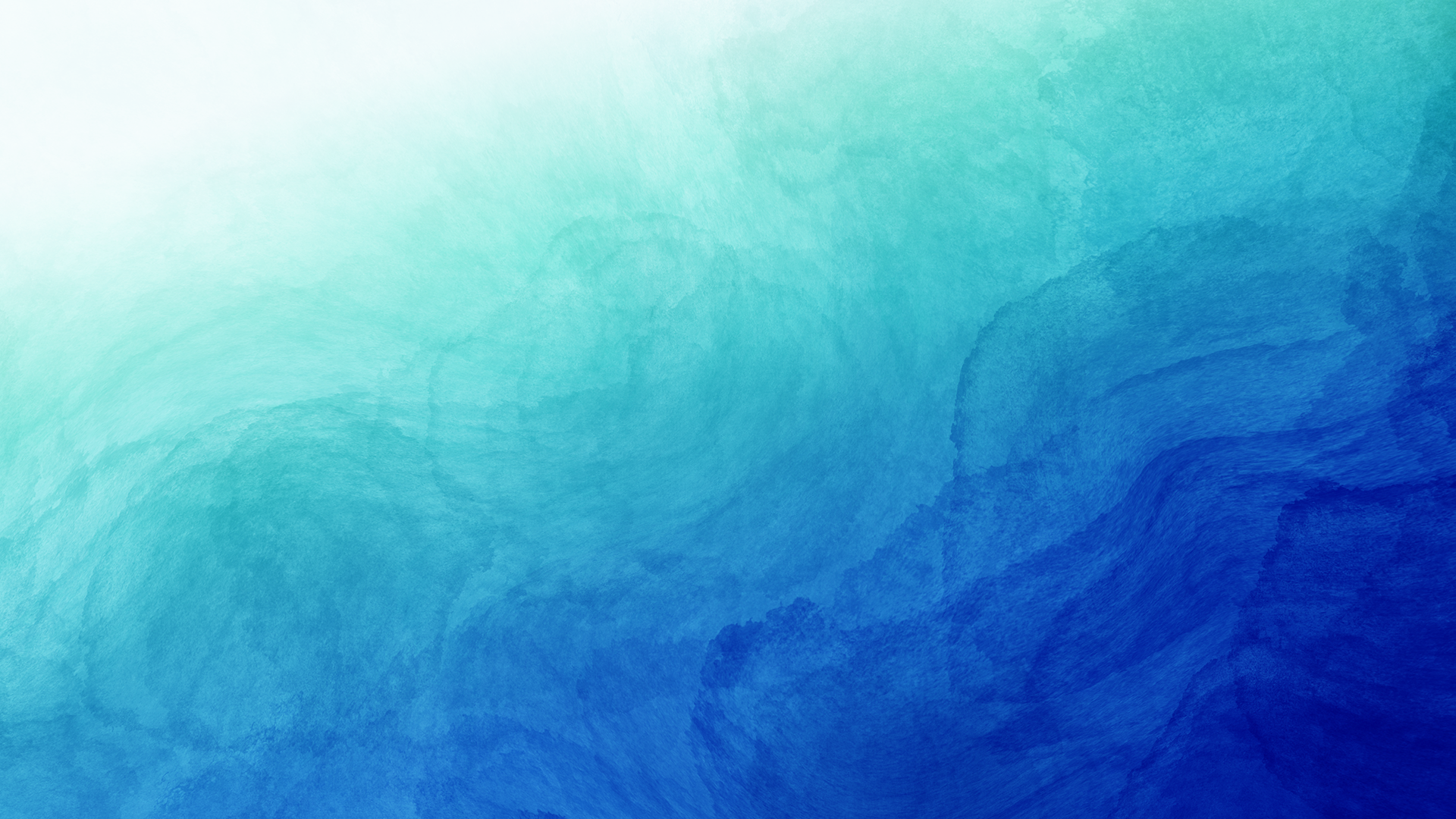 The parish of Saint John the Baptist in King City can trace its roots to 1776, when Fray Pedro Font, OFM, celebrated the first Mass in the area. Over 100 years later, around 1885, one year after the foundation of King City, the first liturgical services in King City were held at the Brunetti Hotel and later at the Vanderhusrt Hall, from which priests commuted from Salinas.

In 1891, Charles H. King (+ 1910), for whom King City was named, donated both land and funds for a church to be built and the parish of Saint John the Baptist was canonically established by the Rt. Rev. Francisco Mora y Borrell, 2nd Bishop of Monterey-Los Angeles. The original parish church was built without a rectory and the pastor residing at the local hotel.

In 1944, fundraising for a new church building on a four acre site on North Third Street was initiated. In 1949, the New $50,000 church was constructed. The first Mass was celebrted on August 7. On May 6, 1951, the new church was dedicated with a simple blessing by the Most Rev. Aloysius J. Willinger, 3rd and last bishop of Monterey-Fresno. The parish hall / auditorium and gymnasium were constructed in 1958.

In 1968, the administration of the parish was entrusted to the Missionaries of Saint Charles Borromeo and the seventeenth pastor, the Rev. Rino Spada, CS, was the first of three Scalabrini Fathers to serve as pastor. In 1973, the parish hall was renamed in honor of Msgr. MArtin McHugh, the fourteenth pastor of the parish.

In 1976, the Diocesan Board of Education recommended improvements in the parish religious education program including hiring a professional director, more involvement by the clergy, regular visits to campus, reassessment of financial priorities, and the use of aproved texts. On July 4, 1976, a plaque and bicentennial bells were blessed and rung for two minutes to commemorate national independence.

* Information taken from: Lopes da Silva, Grace upon Grace. A History of the Diocese of Monterey in California. Editions du Signe, 2016.